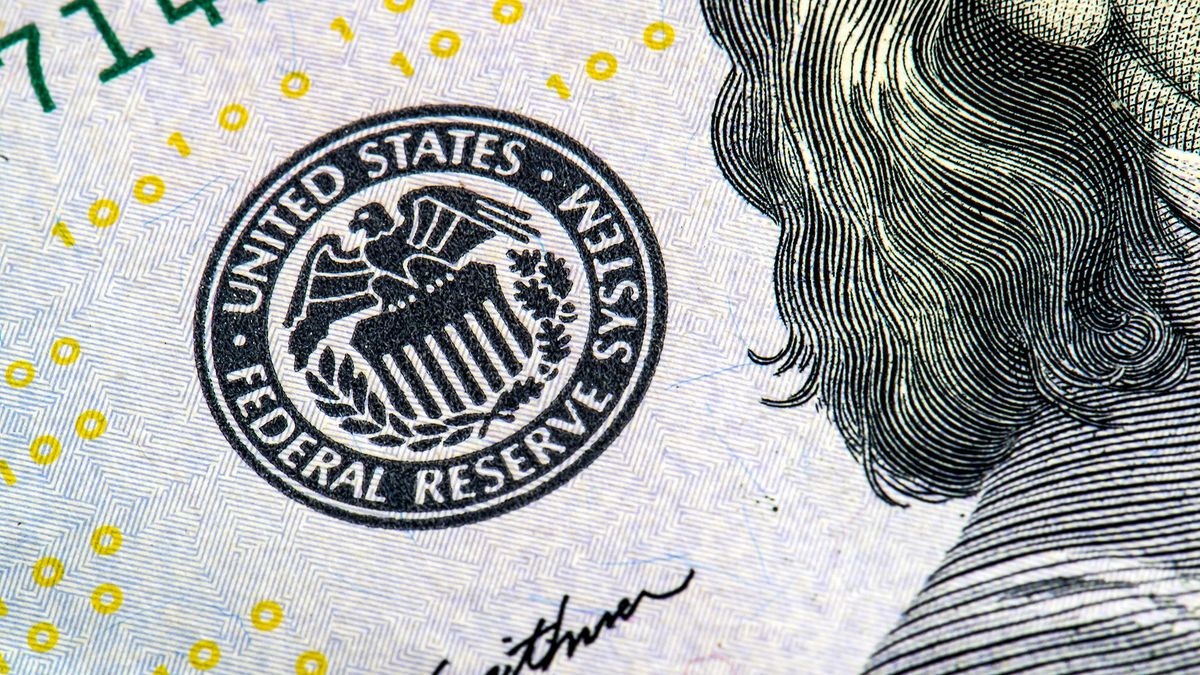 “It is mainly advisable to hold short-term, dollar-denominated bonds and related investment instruments in portfolios, and this opinion we expressed in March remains unchanged” – SPB said at its online investor event this morning, where the company’s experts sought answers to the question of what is worth investing in the current period.

The euro may continue to weaken

“Around 70 percent of our clients’ assets are invested in US dollars, and as our vision for the future remains strongly dollar-oriented, we believe that the euro’s weakening, unseen for more than 20 years, may continue and the rate may even fall well below parity,” said Csaba Kalapos, Head of SPB Investment’s Private Banking business unit, at the online event. “Although the common European currency has now gained some strength, as the 50 basis point rate increase by the European Central Bank has exceeded market expectations, while at the same time, the dollar’s interest rate advantage will certainly remain in this respect,” he added.

The FED faces far lower recessionary threats, therefore it can move more confidently and in greater strides towards fighting inflation, hence it is still worth looking for dollar-based investments, if only because the loser of the conflicts in recent months and the resulting crisis situation is clearly Europe, which also plays to the dollar’s advantage, experts say.

Instead of gold, it is worth looking for something else to invest in

The United States is expected to weather the current period without major problems, and for China, the path to further increase its global economic and political role opened up. Unfortunately, Europe is close to a critical juncture, with the German economy, the engine of the continent, sinking to unprecedented lows and its competitiveness declining due to unresolved energy supply problems.

Csaba Kalapos believes that gold, as a classic safe haven asset, does not yet fulfill the function that war and inflation would justify according to the economic principles we know thus far. Following the Russian invasion, there was a bounce, but after that it was more the dollar assets that provided a sense of security. “Now, while technically the exchange rate is at good entry levels, in the longer term we prefer to recommend other solutions, ones that offer interest rates, appreciable return besides safety,” the Head of SPB’s Private Banking business points out.

In terms of agricultural products, the experts drew attention to the price of wheat, pointing to the dominant role of Ukraine and Russia in the world trade in cereal crops. This led to a significant rise in the price of wheat at the outbreak of the war, which reversed over time and fell back to the initial levels in effect. This process is not entirely comprehensible, as not even a fraction of the quantities produced so far has access to the market. “We can be certain that the tightening supply will have a price-increasing effect, and accordingly it may be worthwhile to include, for example, the WEAT LN ETF, which tracks the wheat price, in investment portfolios,” says László Kosovics, senior banker at SPB Investment’s Premium Banking division.

It is also worth taking a diversified approach to commodities, crops and energy, as while good entry levels can now be found overall, individual assets are extremely risky. “The price fluctuations in individual commodity instruments are rapid and significant, because investors often open and close positions with insufficient caution, hastily and impatiently,” warns Sándor Szabó, board member of SPB Investment.

Short-term bonds are worth looking for

Regarding the recommended investment timelines, Csaba Kalapos believes that investors should still focus on shorter terms for bond investments. “Instead of securities with maturities around 2040, we now recommend to investors only maturities up to 2030.” These include the 8 per cent dollar-denominated bond of Norwegian oil company DNO, the 7 per cent bond of US clothing company Footlocker, and the bond of Aegon”. In respect of the Premium business unit, Kosovics said that the bond ETFs they recommend also focus on shorter maturities and they try to complement investment portfolios with short-term, inflation-tracking bond ETFs, citing the TIP5 ETF as an example.

As for global stock markets, Csaba Kalapos believes that the significant falls since the beginning of the year continue to pose serious risks for the future with high inflation leading to the start of a cycle of significant interest rate increases, recession fears are also strong, and corporate earnings levels are expected to fall due to commodity prices and labour costs.” All in all, this encourages us to fill our portfolios with higher than usual bond holdings and ETFs that are predominantly focused on the US market and cover a broader horizon,” said Csaba Kalapos, Head of SPB Investment’s Private Banking business.

From individual sectors, SPB experts recommend the defence industry for consideration, as there is a strong international commitment to increase defence spending. Aerospace players stand out, as do arms manufacturers such as Germany’s Rheinmetall, whose share price has doubled this year.

Concerning domestic bluechip stocks, the Ukrainian-Russian conflict and the possible agreement with the European Union are the main drivers of rates.

The dramatic fall of OTP from its previous levels of around 20,000 forints to the current 8,000 forints has brought some very serious excitement to the Budapest Stock Exchange, although the bank’s condition is stable, it is one of the region’s top performing financial institutions, and its continued expansion is also a source of confidence. The target prices set by analysts point to a 50-60% profit margin for OTP, but its realisation will be affected by a number of factors, which could extend to a 1-1.5-year horizon in the worst case.

The picture for MOL’s stocks is much more positive now, and although we have seen a bigger drop in prices in the past couple of days, this is only a natural consequence of the recent dividend payment. MOL is in a remarkably favourable position due to the widening of refinery margins. This situation seems to be sustainable for the time being, which will significantly increase MOL’s profit generating capacity.

Richter’s exposure to Russia is also significant, but despite this the company has performed well and so did its share price. At these price levels it seems technically worthwhile to obtain the profit.

Unfortunately, at current yield levels, Magyar Telekom’s shares are not an attractive target. The market would like to see a new strategy from the company with a higher dividend policy.

We are at your entire disposal. 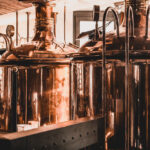 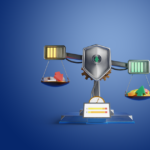 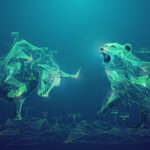 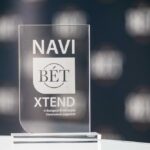 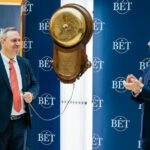 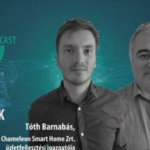 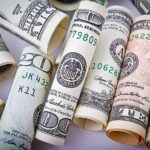 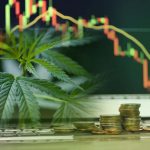 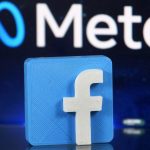 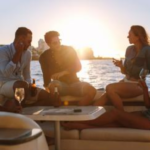 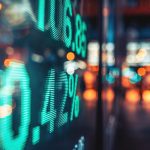 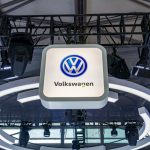